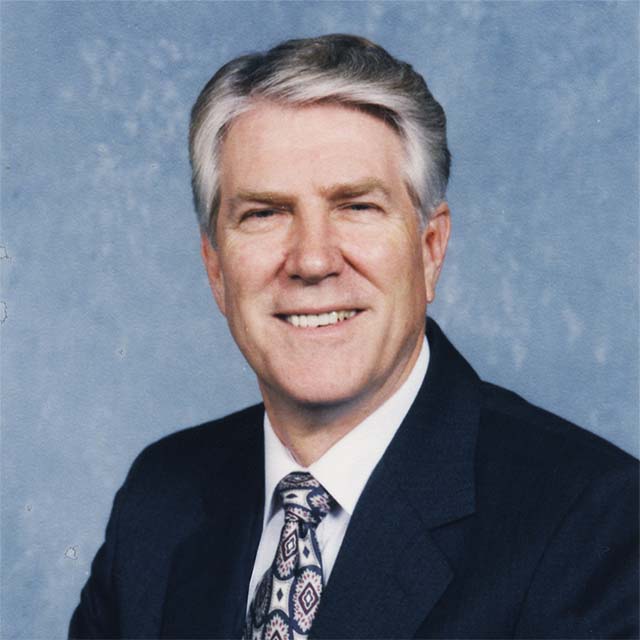 Walt Straughan has been teaching and ministering healing from God’s Word for over 35 years. In 1975 his family doctor told him that he thought he had Multiple Sclerosis. Those words changed his life and caused him to go to the Bible and research the subject of divine healing. After studying and praying over how to receive healing, God began to show him different ways He heals His children. Learn all the major ways the Body of Christ can receive healing and the ways that God heals His people. Receive revelation from the Word of God on the subject of healing. Apply these methods to your area of need and God will supply your need and heal your body.
Walt is a graduate from Rhema Bible School in Tulsa, Oklahoma and is a licensed minister with the Church of God. He has been conducting a weekly healing school at the National Church of God in Fort Washington, Maryland for the last eighteen years. While running this healing school, God has used feedback from those he has prayed for to teach and train him on how to minister healing to those who have severe sicknesses. He has seen people healed from AIDS, cancer, strokes, diabetes, and almost every disease known to mankind under his ministry.

In 1998 Walt came down with chronic Lyme disease. At first, he couldn’t believe that Satan could put Lyme disease on him because he thought his faith was so strong that no disease could attack his body. But he found out his faith was not as strong as he thought. Walt had to repent and change his faith level to receive healing from this major disease. It took praying day and night according to Luke 18:1-8 to bring healing and deliverance to his soul, mind and body.

Walt has written six books on healing and confession, and he operates Walt Straughan Ministries. Walt has been married for 54 years to his wife Marlene. They have three sons, four grandchildren and one great grandson.

Walt Straughan is available for seminar and speaking engagements throughout the year for churches, conferences, and special meetings. If you would like to speak with Walt about his speaking/teaching services, please click the button below to contact Walt today.

Have Questions? We Have Answers!